In the Spring of 2011, I crossed into the Delta Epsilon chapter of Delta Sigma Theta Sorority, Inc., located on the campus of Alcorn State University in Lorman, MS. At the time, this was one of my greatest accomplishments. I was so proud to be a part of this sorority on the campus of an HBCU where greeks “ran the yard.” What I didn’t realize at the time was that I had stepped onto a dark path. Although this was an organization that was supposed to be “founded on Christian principles” as so many of its members are quick to say, a lot of the things that had taken place while I was on line and even after crossing were things that I was certain God would never be pleased with.

As followers of Jesus Christ, our primary goal should be ministering the Gospel to the lost and making sure that our actions reflect Christ. When others see us, they are to see the love and joy of the Lord and CLEARLY see a distinction between us and those that are not living lives devoted to Christ. Even though while on line and after crossing Delta, I still claimed to be a Christian, I began engaging in official and unofficial things that just did not give glory to God. Delta became something that I made more sacrifices for than I’d ever made for Him. While on line, I sacrificed money, sleep, time, driving my car, certain foods, communication with males, and even certain colors that I could wear or touch. We sacrifice for what’s important to us. All crazy hours of the night, we sang songs of praise to Delta and sought Minerva (Greek goddess of wisdom). Not once did we, the candidates for initiation into this organization that was supposedly rooted in Christianity, sing a song of praise to God, the ONLY true God!

The following year after crossing, I became VP of the chapter and was in charge of bringing in the new line. I was dedicated and committed and was quick to defend DST if someone had anything ill-spoken to say about it. The way I treated these new candidates when they were on line was COMPLETELY out of my character. Let’s just say, after denouncing and renouncing, I had to contact one of the young ladies and ask her to please convey my sincerest apologies to her line for my behavior. God has not called us to be mean or rude to anyone under any circumstances. God does not want us to haze people so they can have status and be “real” and not “cat.” Did we have to be hazed to be parts of the body of Christ? I think not! Hazing does not carry the message of Christ, which we, as Christians, are to carry at all times. 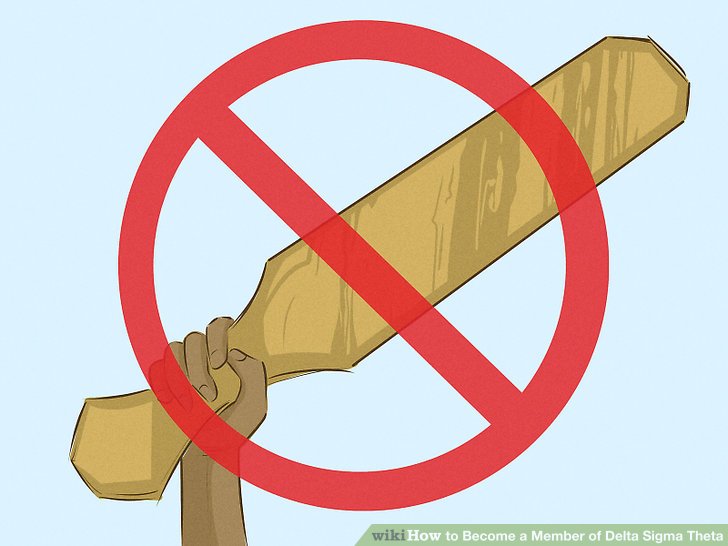 One scripture that, once I finally had understanding of what God was really saying, changed it all for me was Exodus 20:3, “Thou shalt have no other gods before me.” It’s really important to remember that the Bible was originally written in Hebrew and Koine Greek, so some words in English are used in a completely different context in these other languages. If we read this verse in the original Hebrew context, it would say something like “thou shalt have no other gods in my midst or presence.” God is not only telling us here that He has to just be first in our lives, He’s saying He won’t even tolerate any other gods in His “midst”! How then are we bearing a Christian status and still trying to drag these false gods found in fraternities and sororities into God’s presence. He’s not having it, and I guarantee you that where these sororities and fraternities with false gods are found, the true and living God is NOT found! Whether you acknowledge the false gods tied to fraternities and sororities is irrelevant. The fact still remains that these false gods have an identity within BGLO’s, as well as others. Once I really grasped this, I realized that there was no way that fraternities and sororities could be organizations pleasing to God. The bible does not even support the idea of secret societies. It’s really no secret that in DST, Minerva is acknowledged as the goddess of wisdom. Soooo, how’s God in the mix of all of this when He clearly told us that He won’t even tolerate another god/goddess in His presence? Why do these organizations have to use fake gods? 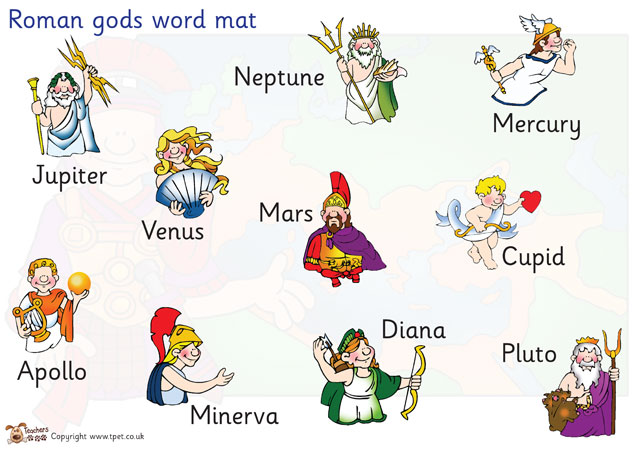 But since we’re talking about an organization supposedly “founded on Christian principles”, why not reference Jesus Christ, the true and living God, the True Light, and the only One in Whom we must put our faith to have eternal life. There’s even an official Delta song that praises Delta by saying “the bright gleam of thy vision has lighted the world” But the Jesus says in John 8:12 “I am the light of the world…”  There’s also a song that says “When you get to heaven and you can’t get in, just show St. Peter your Delta pin.” Like…seriously?!!! They’re saying that Delta has the power to get us into heaven, but Jesus says in John 14:6, “I am the way, the truth, and the life: no man cometh unto the Father, but by me.”

There are those who proudly say “well my organization has its roots tied to Egypt.” The bible plainly states in Leviticus 18:3, “Do not follow the practices of the land of Egypt…” Y’all, we can only carry this “my organization was founded on Christian principles” thing so far before we have to examine exactly what Christian principles even are. Integrity, humanitarianism, gentleness, love, etc. are ALL Christian principles, but does having these values automatically delineate Christianity? Absolutely not! There are plenty of good people in the world that have all of these characteristics, but they deny the very existence of God. They may have “Christian principles,” but they’ll tell you God isn’t real! This rebuttal has most definitely run its course. It’s time we start doing ourselves a favor and be honest and unbiased, wanting to know the truth for what it is, whether we want to hear it or not. Ask God for His Truth and not ours!

It was after Alcorn’s 2013 homecoming that God really began dealing with me about sacrifices. He began to show me that if I said I was going to live for Him, that meant doing it on His terms and fully trusting Him in every are of my life. As I grew closer to Him, my focus began to shift from things that I once thought were essential to my life, and I realized that literally everything I really needed was found in Him. At the end of 2013, God used my, now, husband to help reveal things to me. At the time, he was someone who I would literally hate to see coming my way, haha! He stayed on my case about me being in a sorority. He was constantly telling me it was not of God, but it was a bit hard for him to explain why since he’d never been greek himself. I began praying to God and communing with Him like never before, and He saw that in my heart I truly just wanted to give Him all of me.

One night in February of 2014, I tossed and turned all night, barely getting any sleep. I got up the next morning to pray and asked God, “Why did I have so much trouble sleeping last night? My spirit was really troubled.” Now this is the only time I’ve ever audibly heard God speak, but He said these exact words, “Take everything you have Delta and burn it.” I remember my heart racing as I thought to myself that this was a bit extreme and unnecessary. That entire morning, I warred with God and within myself, saying I did not understand and this seemed so unfair for Him to take this away from me. God showed me very clearly that He is not pleased with these organizations and that they are disguised as something rooted in Christianity, all the while He is nowhere is it. I obeyed God and burned everything I had in my mom’s backyard. When I tell you I literally felt the chains of bondage fall off of me in this exact moment! Later, I went and got a regular license plate for my car and destroyed the Delta tag I’d had as well. I not only wanted to be unaffiliated with Greek life off the record, but I wanted my name removed from the roster at headquarters stating that I was no longer a member. I contacted headquarters and after 2 long years, I revenue official letter of membership withdrawal (by the way it’s not supposed to take that long…at most a few weeks). Since then, my life has not been the same. God has been continually taking me from faith to faith and from glory to glory. God also showed me the importance of publically renouncing my ties to DST, which I did via social media. The backlash I received after denouncing was really intense, mainly from those whom I’d once called sorors. It really hurt at first, but God showed me the joy of persecution for His sake! Now, I can boldly and unashamedly tell my testimony because the scripture says in Revelation 12:11 “And they overcame him by the blood of the Lamb, and by the word of their testimony; and they loved not their lives unto the death.” I lost the sisterhood of a sorority, BUT I’ve gained so much more and would not ever think of going back! I’m so thankful to God for bringing me out of the darkness of sororities and fraternities and entrusting me with the task of spreading this truth to others.

*If you are a member of a fraternity or sorority, or are thinking about becoming a member, I highly encourage you to pray and, with an open heart, research these organizations in comparison to the Bible.

This is a text widget. The Text Widget allows you to add text or HTML to your sidebar. You can use a text widget to display text, links, images, HTML, or a combination of these. Edit them in the Widget section of the Customizer.